I’ve been talking for several weeks about lots of different aspects of yoga, and it occurred to me that some of you might want to start doing yoga, but you’re not sure how.

Going to a yoga studio can be overwhelming, and for some people it can be much too expensive. I get that! Group classes at your local gym are also an option. While they’re usually a bit less intimidating, I know you still have to be a paying member to participate.

If yoga studios and gym classes are unappealing or out of your budget, doing yoga at home is a totally viable option, even if you’re a brand-new beginner.

Getting Started at Home: What You’ll Need

Honestly, you don’t need much to start doing yoga in your house. To make things as easy and comfortable on you as possible though, I highly recommend investing in a couple of things.

Bonus: If you’re interested in learning more about yoga wheels, this one* is similar to the one in the photo. They’re really interesting tools!

You can do a Google or YouTube search for beginner routines, or you can look for things like “shoulder relief yoga” or whatever your specific need is at that moment. Doing this will return a ton of results, and there are plenty of good ones to try. It will take some trial and error to figure out what kind of pacing you prefer and which types of instructors you feel most comfortable following.

I’ve done plenty of yoga this way, and it works just fine! However, I’m going to offer an alternative for anyone with an Apple or Android phone.

It’s an app called Daily Yoga, and I absolutely love it. It’s free, but you can upgrade to a paid membership at any point. Even if you stick with just the free version, you get a huge catalog of yoga routines for just about any goal imaginable.

If you decide to pay for the premium version, you get a massive wealth of knowledge in addition to an expanded library of routine videos! I highly recommend the premium version, especially for beginners, simply because there are so many easy-to-search databases for things like basic pose mechanics and asanas. You get access to coaching and targeted workshops too!

(I’m not affiliated with them, and I don’t gain anything from you signing up! I just really like the app, and I think it’s such a cool concept.)

You Can Do It!

Yoga doesn’t have to be an expensive investment or an overwhelming time sink. I hope this post helped to make the getting started part a little easier.

Do you have questions I didn’t answer? Let me know in the comments! 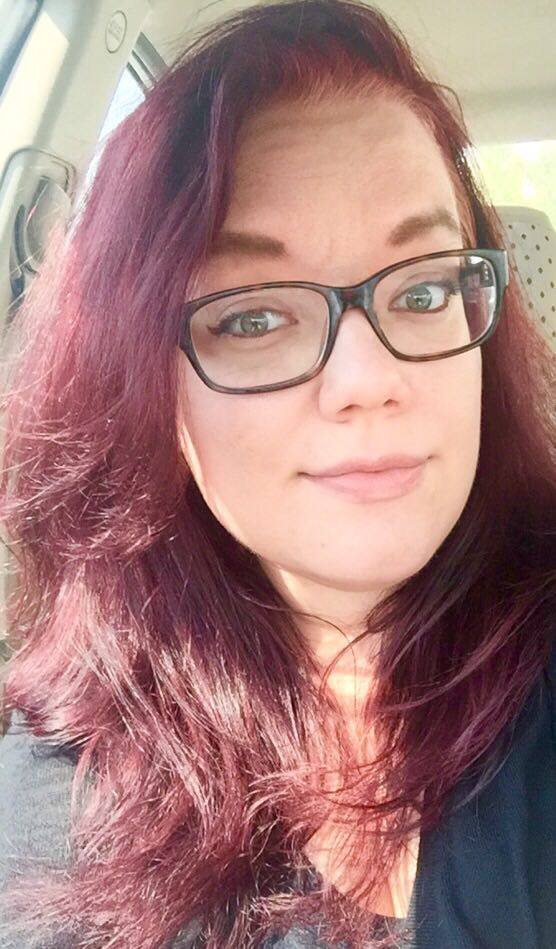